Love, light and resilience from Japan 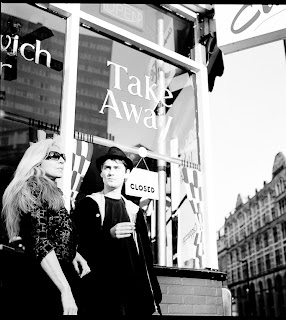 A STORY ABOUT MIS-TEXTING
Tuesday was summer solstice day. The energy on the longest day of the year is always very positive for me. Good things happen too. I planned to go to a solstice celebration in the evening at one of the sacred spots in London - there are quite a few, all on hills. The one I chose was in Southeast London. It was a bit of a journey across town  but I wanted to be there because I knew several of the people who were celebrating, with Omming and a drum circle, and various other offerings, including yoga and dance, and of course, delicious vegetarian food. I would have loved to go to Glastonbury, one of the most famous sacred spots, and stay on for the music festival, at which one of my favourite musicians is playing this year, but that could not be done.
Tuesday morning I was caught up in a long and rather dull meeting. Thoughts about the forthcoming celebration were not enough to give me the necessary psychological sustenance to get through it, I was simply mindlessly bored.  As someone was waffling on and on,  I surreptitiously started checking my FB wall on my iPhone. I suddenly spotted a message left there  at the end of last week, by Oliver Morris from Fashionaires - for those who don't know about it and in Oliver Morris' own words, he  created Fashionaires to change the perception of fashion as a lifestyle, bringing a fresh new approach to photography, video and events.  "We are not cutting edge, we cut the edge" says Oliver.
In the message Oliver was asking for someone to help out with interviewing a Japanese designer, his assistant and his manager, who were currently in London and had overcome all sorts of hurdles to be here. They were due to come to London in mid-March but their original collection was completely destroyed by the March earthquake. Finding the courage to continue, redesigning the collection and then raising the money for their trip rather than giving in to despair, getting everything done in such a short time, was an amazing feat. Fashion for them has become a symbol of beauty and grace, in a place that has seen horror and devastation. 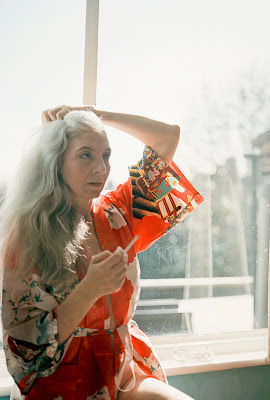 A million thoughts raced through my mind.  I LOOOVED the story, but it was Tuesday, the message had gone out on Thursday afternoon, and a voice inside my head was telling me that the position must have been filled, knowing the network that Fashionaires has. It would have to be done on video, Oliver is making a film, but the interview questions had to be thought and written up in advance. I knew I could do it, I really wanted to. I must get in touch with Oliver, I said to myself. Now. Last time I saw him it was at the Tree of Hope fashion show and he had given me his number. Trying to be inconspicuous, with the phone on my lap, I texted him "Are you still looking? I can do this. I have good writing skills". As the coffee break was nearing, I felt greatly excited and already began to think of questions I'd ask the Japanese trio.


I checked my phone. Damn, Oliver had not texted back. Then I looked at my messages again. Oh no, I had sent it to the wrong person and as fate would have it, it had gone to that very special man who is so obsessed about me harassing him and stalking him at his 'work place' (i.e.the drum circle for which he plays and from which he has banned me). I wrote about his paranoia in another post. He is a lovely man, don't get me wrong, quite laid back too, good photographer, good drummer, good everything. But I have bruised his ego a thousand times, he can't take it, and his reaction to me currently borders on insanity, with a little cruelty thrown in.

Oh s*it. It was a genuine mistake. I wanted to send a message saying so,  but I could not do that, this guy is so unreasonable, he'd immediately go to the police station, for all I know he may have already (but is there not such a thing as wasting police time?)  You know, when fear grabs you and you feel a hand round your neck squeezing it ? I felt just that. I did not relish being in a cell, it was quite traumatic when it happened and I would not want to repeat the experience, certainly not for such a trivial thing as a message sent to the wrong person. There is something called PTSD (Post Traumatic Stress Disorder) and following my experiences of the past couple of years  I have developed a mild form of PTSD. Certain things act as a trigger and I panic. When that happens I begin to cry no matter where I am and can't stop myself. I could feel many people's eyes on me. I had to excuse myself and get out of the meeting. What shall I do now, I thought, as I got out of the building for some air. 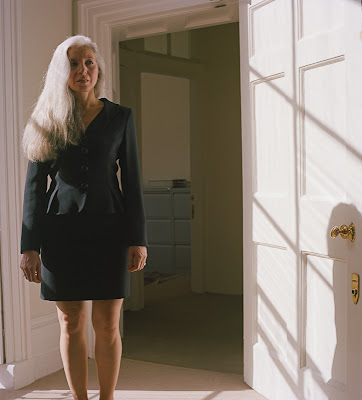 I took a deep breath. Fresh air always feels good. Well, forget about Mr Paranoid, I told myself, I cannot communicate with him, if he runs again to the police I will deal with it, but not now. I could not help  thinking it would make a funny comedy sketch, a big guy with long unkempt greying locks looking like an old hippie, running to the police station and asking for help because someone has sent a text about interviewing some Japanese designers. I am open to  suggestions for developing the sketch.
I re-texted Oliver, the right number this time,  and even called him to leave a voicemail, then went back to the meeting, after grabbing a coffee. It's the day of the solstice, I thought. Let's have happy thoughts. The meeting continued to be boring but I amused myself sending tweets (and was caught at it at some point, but that's a story for another post). 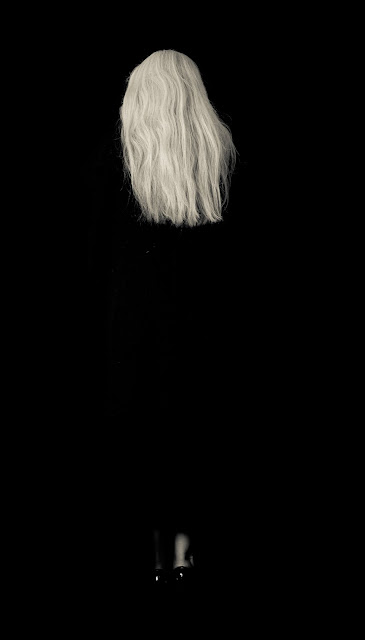 Photographer: DG
Oliver did respond. To cut a long story short, I will do the interview with the Japanese trio tomorrow and then leave for Exeter to do a photo shoot at the weekend with Alan Bassett. I am very excited about being filmed, could not even sleep last night. And inevitably, the question: what shall I wear? Oliver suggested jeans "and whatever you wish to be seen in". I can't decide. Maybe I should go clothes shopping this afternoon.
Oh, I did go to the solstice celebration in the early evening of Tuesday. The sun did come out and it was beautiful. We chanted in a big circle at 18.16 on the dot, the time of the solstice. Later, I told a couple of my  friends there about my experience with the other drum circle, about being banned from attending and all that. It just came out, as they asked me why I was not at the last big event, an all day of dance and meditation which  I had really, really wanted to attend. I began to cry and blurted it all out. Amazing how things surface when you least expect it, even if you try to forget about them with all your might. They hugged me and it felt good. And you know what? I was intrigued to find out that I am not the only one who has had this experience, apparently it has also happened to someone else attending the same drum circle, though in her case it did not quite turn into such a high drama, with police involvement...Interesting, something to mull over, but not today.

AND A DM*
I dont normally do this but I have here a personal message for a-would-be-legend who keeps on chirping in her blogposts about maturity and my mis-use of the English language. Lady, please concentrate on achieving model-legend status, you are not quite there yet, and as you do that, let me get on with my more humble pursuits. Remember, you do not have to read my blog if my opinions on mature models and internet models offend you. 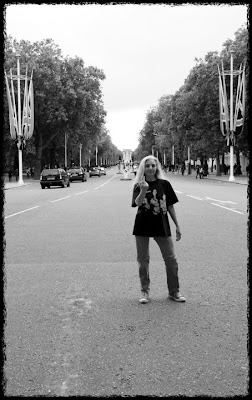 
*DM Direct Message
(All photos modelled by Alex B. and taken by Samuel Pidgen with a Hasselblad 500, unless otherwise stated)
Posted by Alex B. at 14:35:00

Email ThisBlogThis!Share to TwitterShare to FacebookShare to Pinterest
Labels: Alex b