Just graduated, female and looking for a job? Wax your legs 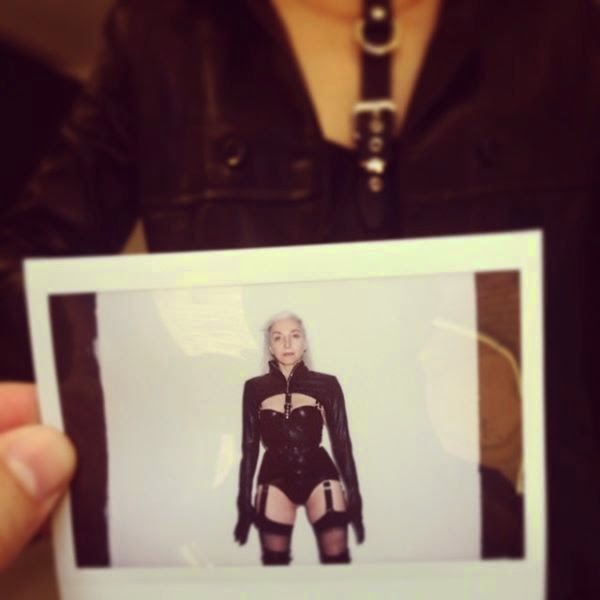 I was irritated at the weekend by the very patronising article published by Company magazine, brought to my attention through a tweet by @EverydaySexism, with the title "Job hunter: you've got your degree now here's how to turn it into a job".  This is followed by instructions on how to remove "superfluous hair" from your legs in five easy steps.
I don't want to be misunderstood: I am not against shaving or waxing any part of the body. I have myself gone through different phases and still do, depending on my mood. Shaving is a personal choice. Articles like that are absolutely inane. You would never see an article addressed to men on how to get a smooth shave pinning on it their chance of getting a job.
The subtext is that young women should shave their legs and wear short skirts at their job interview because their legs are their most important asset. Not their degree and whatever other skill they may have, those are secondary, the main thing is to have a perfectly smooth pair of (sexy) pins.
(Of course if you are a model going to a casting for an ad for stockings and tights, your legs, the longer the better, do matter, but we are not talking about modelling jobs here) 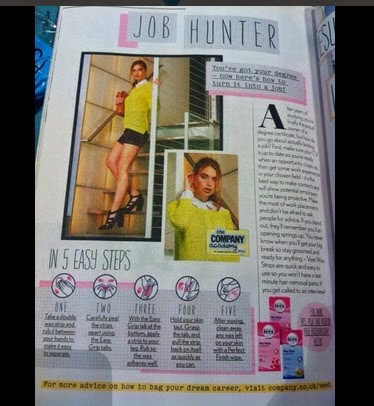 Equally annoying is  that The Mall Galleries decided to take down a painting showing a woman smoking a pipe, with her breeches undone, and displaying her pubic hair.  The reasons given were, according to the bewildered artist, that the painting was  'pornographic and disgusting'.  The Mall Galleries have issued a statement to the effect that the painting had to be removed because children and vulnerable adults were fully exposed to it.Female pubic hair is pornographic?! It drives me crazy that Miley Cyrus can simulate fellatio with a sledge hammer in a music video which is aimed at young audiences, but the painting of a woman not represented as passive, but as someone who seems to be in charge of her sexuality is regarded as threatening and not to be viewed by minors.
Once more let me clarify that I am not saying that women should not shave their pubes, I reiterate that it is a personal choice, just as it is a personal choice to wear the hair on your head long or short, to colour it or to leave it natural.  What I am really upset about is that female pubic hair should be regarded as 'disgusting'.  Pubic hair is a signifier of female sexuality: it is what marks a grown woman from a little girl. Are we saying that female sexuality is disgusting?
What is the connection between the two stories? It's pretty clear. It is all right for women to be seen as passive and as sex objects, it is not all right for women to have agency.
Sexism is rampant and we need more feminism. Many young women seem to believe that we have equality so there is no need for feminism. What equality, girls? We are still second rate citizens.
Adam Robertson Alex b feminism Lux Tenebrae sexism The Mall Galleries