Tokenism and being wrinkle free - a rant 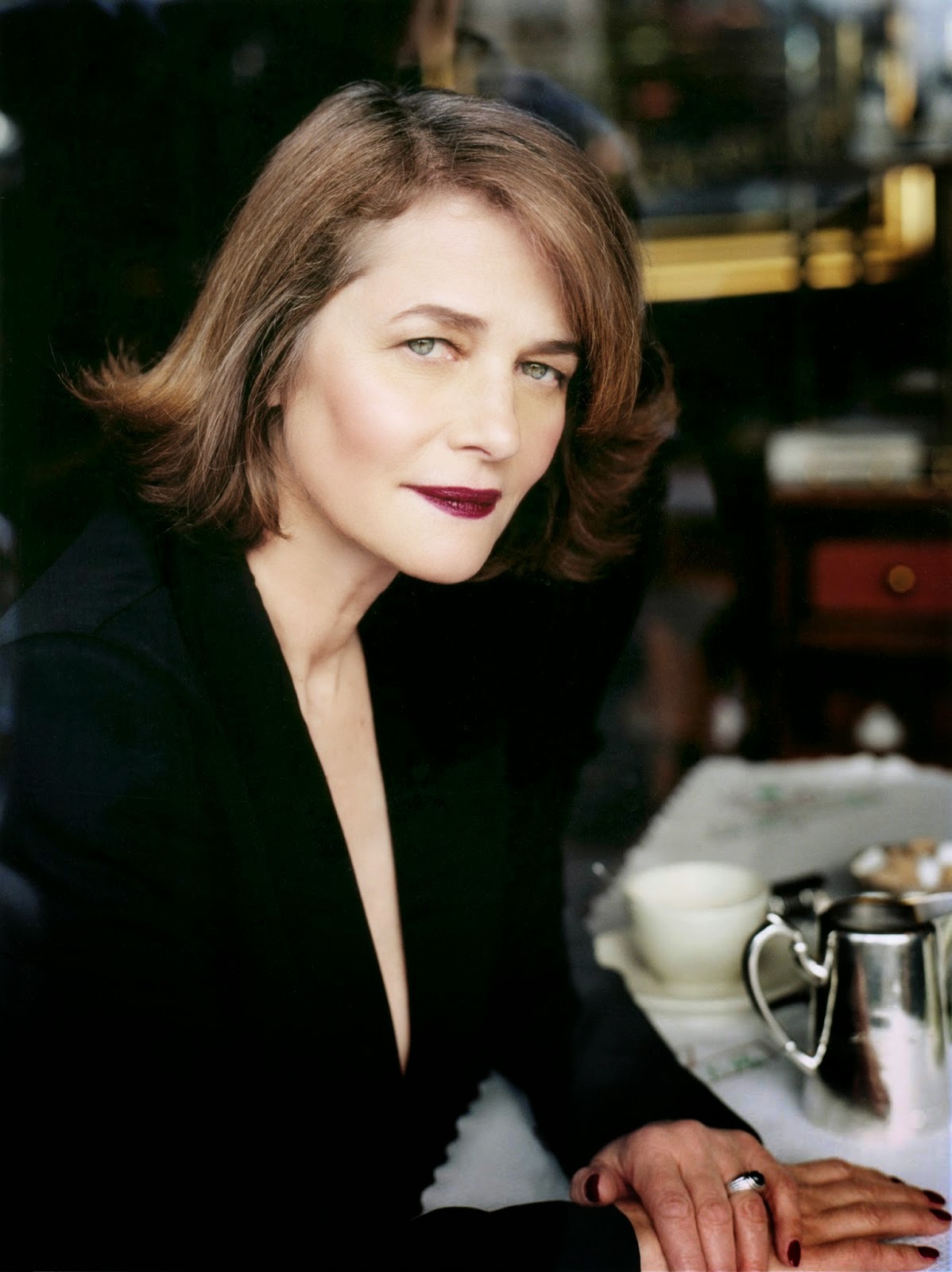 
Charlotte Rampling is the face of NARS Cosmetics and everyone is falling over themselves in claiming that it is so wonderful that a woman of 68 should be chosen as the face of this campaign and of NARS 20th anniversary.

I have looked at the images, recently unveiled, and gasped. Ms Rampling,  with a beautiful face that bears every sign of her true age, as can be seen if you google all her recent pictures, appears with such a smooth complexion as to look in her twenties. Her face has either been heavily and badly photoshopped or she has had a massive injection of botox. Either way, the NARS picture is insulting and offensive. 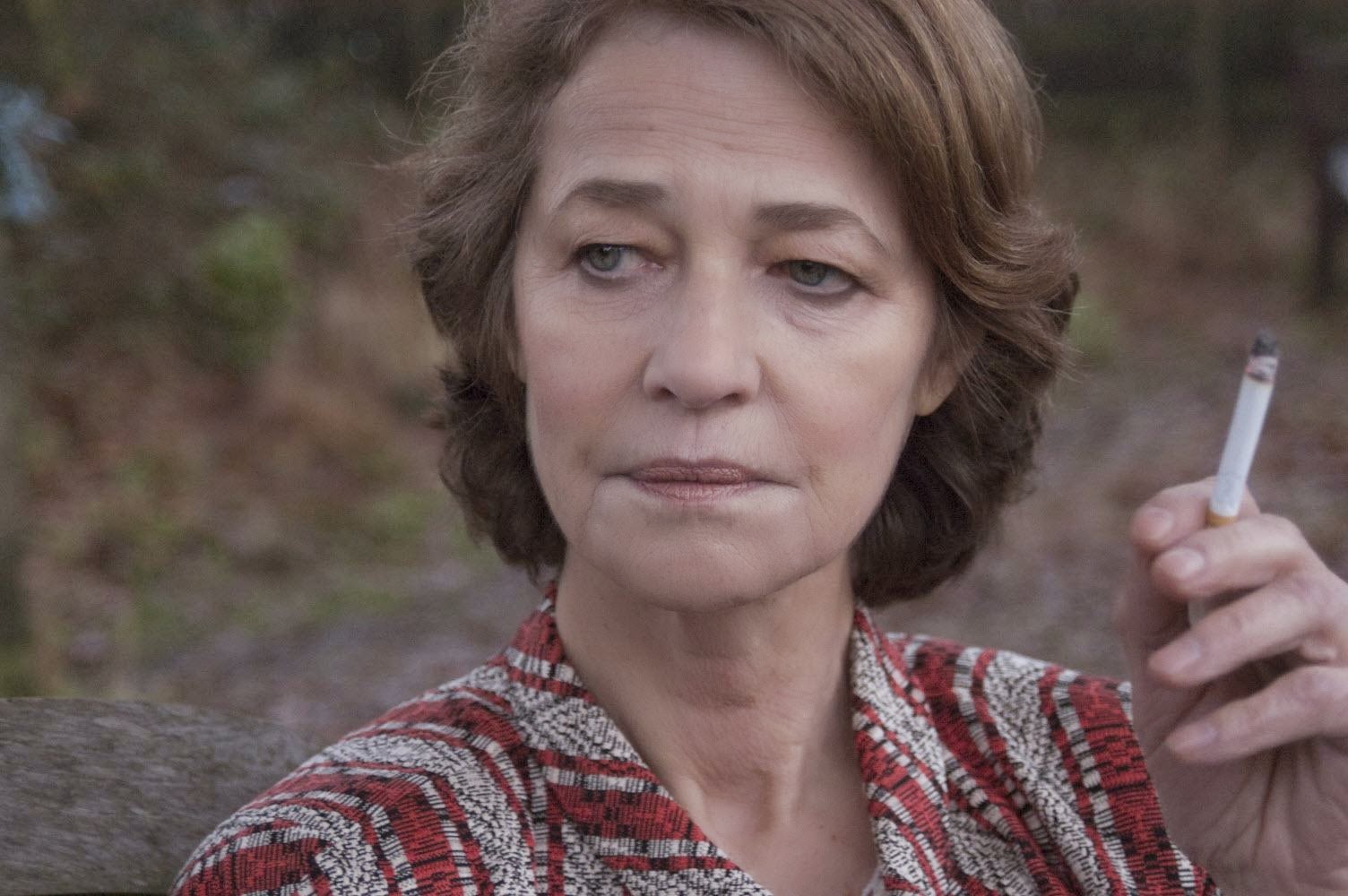 My anger is not directed at Ms Rampling - she modelled for it and was handsomely paid for her effort, end of story as far as she is concerned. My anger is directed at NARS and their exploitation of the diversity agenda, their extreme tokenism and their  message to older women which can be summed up as: it's OK to be old, so long as you remove all the wrinkles on your face. We are here to help you with our products.
Double standard?
It is the same logic as that of those cosmetic brands that make skin whitening products - such as Unilever who also own Dove - whose (extremely racist) message is: oh poor you born with a dark skin. But we are here to help, here is a magic cream that will give a fair complexion.
So in fact NARS is not celebrating age at all, it is driven by an ageist agenda.
I see everywhere media people endorsing NARS, claiming that it is so wonderful that the parameters of beauty are being expanded, look we have someone like Rampling modelling for a cosmetic company that earlier would only have young models like Lily Cole and Amber Valletta.
If cosmetic companies have to be so disrespectful through their photoshopping when hiring older models, then please let them  continue to use Cole or Valletta or any other young model. It is less insulting.