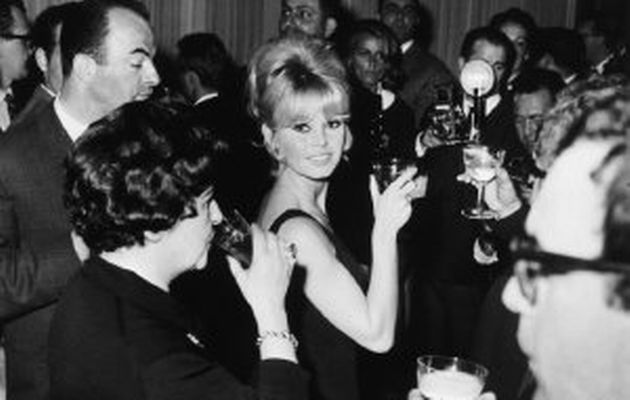 It has been widely reported that  Madame Brigitte Bardot has written a letter to Monsieur Karl Lagerfeld's pet cat, whom he adores, to protest over the use of animal fur in the Fendi new collection, which he owns.
Madame Bardot is absolutely right in her condemnation. I have worn fur but I do not own any, I find it somewhat repulsive. I am personally not a great animal lover and I do not own any pet, nor do I want to,  but this does not mean I endorse cruelty to animals, absolutely not. If you were childless, would you endorse cruelty to children? That's what I mean.
La Bardot or BB is an enigma to me. The sexiest woman of the 20th century, she was - still is - very classy, in a  uniquely French way. She became a farmer and showed her disdain for age masking routines - no botox or cosmetic surgery for Madame Bardot, she happily wears her lines with great dignity and panache and she does not give a f... about dieting, not at 80 plus. Many people would say that she has aged badly, thanks to all the smoking and drinking she indulged in. I do not concur. She has aged with passion. We all age, but not many of us are able to age with passion. 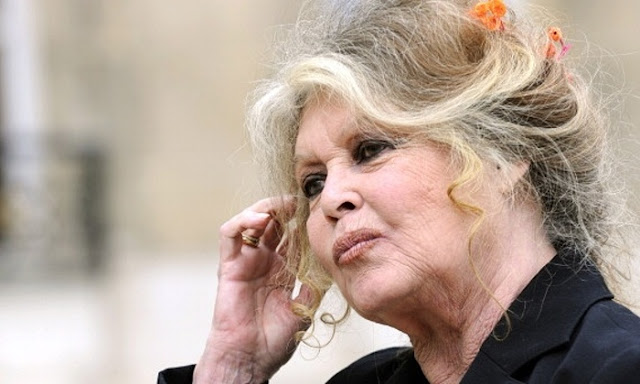 Passion is very much part of Madame Bardot's life - not only is she passionate about protecting animals, she is also passionately in love with a neo-nazi, Monsieur Le Pen, whose anti- immigration views she supports. There is more than a touch of Vieille France in her, no doubt, and I imagine she wears Rochas as a perfume, as that is very Vieille France.
Being in love with the wrong man is something that unfortunately happens to the best of women - I too have been down that path. Nevertheless, though I do not share Madame Bardot's Le Pen -induced fascism, I do admire her for living her life so passionately, an emotion  and a state of mind one  never associates with older people, who are supposed to be totally devoid of it and so utterly boring. But boring Madame Bardot cannot and will never be. 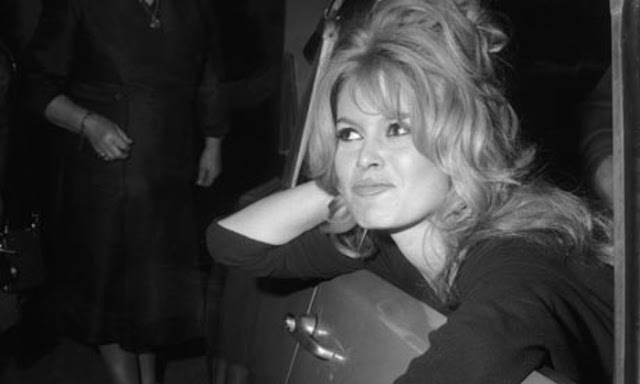 Watch La Bardot in her early movies and swoon. A fine actress she was too, and had a way of holding herself which belied the years of classical dance training. Watch her in Le Mepris by Jean- Luc Godard: she is the embodiment of sensuality. She just is. I believe Venus chose to be born amongst us mortals as BB. She was never beautiful in a classical way. But she was striking and very, very sexy. Second to none and très chic.