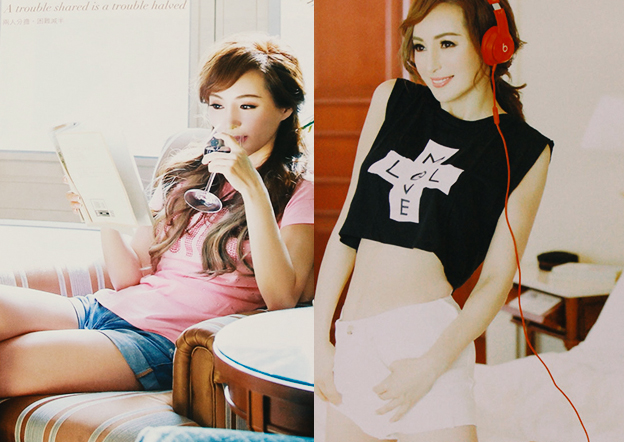 The problem with Candy Law is not Candy Law herself, let me be very clear about this. She is a beautiful woman, a former model and beauty queen from Hong Kong,  despite the non-Chinese sounding name. Candy Law has released a new photo book with glamorous images of herself, perhaps a little retouched,  and this has turned out to be very,very popular, with over 3,000 copies sold on the day it was released.
No. The problem is the way this is being reported. Candy Law is fifty but she has been dubbed 'the fifty year old who looks sixteen'. I find it disturbing, and not at all  complimentary. She does not look sixteen simply because she is not. She looks of an undefinable age, thanks to 'work' (of course she has had it), artful photoshopping and natural good looks. And why would she want to look sixteen? Why would we want to believe she is sixteen or like a sixteen year old?
I noticed that when Elle MacPherson was admired for her trim body a couple of weeks ago no one tried to infantilise her, claiming she looked sixteen. I do not even think Elle MacPherson would have allowed it. After all, in her interview with The Telegraph she said, very clearly, that women want to look good, not young. Totally agree. 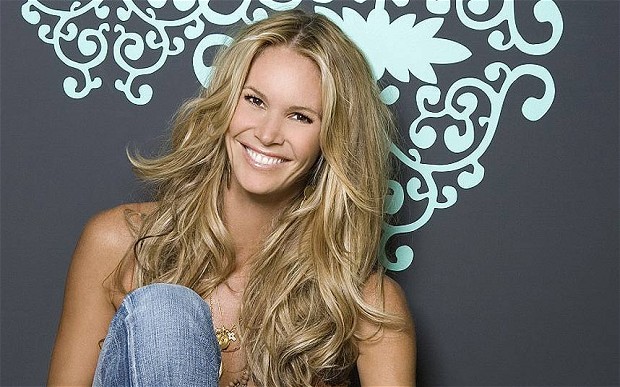 But when it comes to Asian women, this kind of infantilisation is rampant. It is not just the western media that does it, in many Asian cultures the beauty ideal for women remains that of a teen girl, as pale as possible, as thin as possible - athletic bodies are not really appreciated. Arms in particular should be very slender.
In Japan the fashion of adult women dressing like little girls has been very popular and there is something quite jarring about it. It is part of the kawaii aesthetics of being childlike and demure.
Yet there is, in Asia,  a growing population of older men and women.
How can being sixteen continue to be offered as an ideal, in the circumstances?