Amnesty and prostitution: sex workers should be listened to 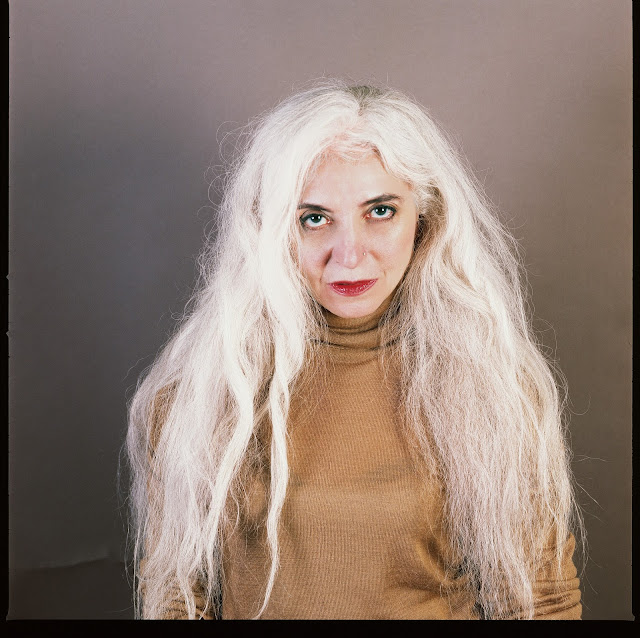 There has been a lot of discussion around Amnesty International's vote on  decriminalisation of sex workers. Several people have commented that Amnesty's resolution is most flawed, that it protects pimps and exploitation of minors and a bunch of Hollywood stars have written a public letter asking Amnesty "not to legalise pimping".
Then this morning I watched Sunday Morning Live and listened to various people offering their views on the matter, some invoking extraneous issues such as the morality of selling and buying sex (not a point of discussion here, surely), some accusing Amnesty of endorsing heinous crimes such as exploitation of minors and trafficking -  wtf? are we really talking about Amnesty International here? - and finally a most articulate woman who introduced herself as Charlotte, a practising sex worker, currently happy with her career choice and not coerced by anyone. She put it most succinctly: decriminalising sex workers is not about endorsing pimps but it's about giving the sex workers the safety net they need so that they can be free to report violence to the police without fear of being prosecuted themselves.
And this is why I support Amnesty's proposals.


In no way does Amnesty endorse pimps and traffickers, in fact Amnesty goes to great lengths to distinguish between enforced and voluntary prostitution. The so called 'Nordic' model, advocated by many and applied in Sweden and Norway (hence the nickname) makes a mockery of sex workers because even though it decriminalises them, it makes it illegal for punters to buy sex and, as Molly Smith reports, it makes it possible for police to harass the sex workers themselves.
Amnesty has listened to the sex workers  and I believe this is why it has come under fire. It recognises that the women and men selling sex are people and have a voice.
There are strong and divided opinions on prostitution and countries within Europe alone deal with it in different ways. Prostitution is enmeshed with other problems, some of which quite endemic and no experience of prostitution can be described as representative.
The French government, with a moral paternalism that is quite bewildering, has declared war on prostitution and plans to abolish it, which means that sex workers are being stigmatised and prosecuted.
As Julie Blindel (not Julie Bindel!) tweeted (you can see the clip below her tweet)