Modelling schools: an investment or a waste of time?

In an interview with Nick Knight, supermodel Lily Cole said that modelling was not a skill that could be taught, that the learning was done intuitively. No one can teach you how to model, you learn how to do it as you go along (but still ...you learn 'how to do' something i.e. modelling ). She did however concede that catwalk walking can be taught. I am sure J. Alexander aka Miss J. will be relieved to have his coaching skills recognised by Cole.
With all due respect, I do find myself in disagreement with Ms Cole's opinions. I believe she is a most wonderful model and a very cultured woman, but occasionally I wonder why she says what she does, like when she calls Terry Richardson 'a sweetheart'. No doubt the Model Alliance is not happy with calling a man, alleged to be a rapist, 'a sweetheart'.
But today's post is not about either Richardson, nor Cole, for that matter. 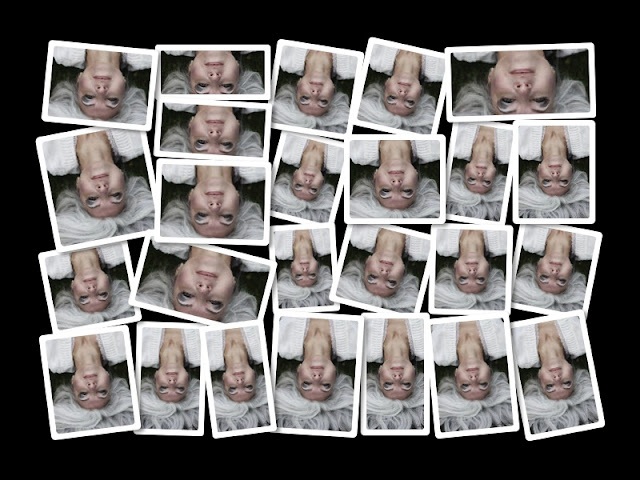 Collage of photo by Elisabeth Anker Jacobsen Model: me

I do find it difficult to believe that an accomplished model is certain that modelling is not about  taught skills. I do have some serious doubts about this and I also think that maintaining that  models are 'unskilled' people who learn intuitively, contributes on one hand to the mystique of modelling and on the other, it devalues it.
You are not born a model, you become one. You learn to walk - J. Alexander famously taught Naomi Campbell and a bunch of other supermodels  how to negotiate the runway. For Ms Cole it was enough to have the older models, rounded up by her agency, showing the younger ones what to do  before walking for LFW - yet it was a teaching of sort. It shows that in fact  not much time and effort is invested in new models,  they are often expected to be on the ball and know what to do, when in fact most young models do not have a clue.
Models in the second decade of the 21st century have to be able to negotiate different things and need to have  a whole bunch of skills which are definitely better acquired through someone teaching them and sharing their experience, rather than being developed intuitively.
Clients often expect models to double up as actors, to be able to speak on camera, and casting directors cast their net wide and consider for jobs people not only on the basis of their looks but on the basis of their personality and how accomplished they are.
Hence the question: should we rethink modelling schools?
Modelling schools have been around for a longtime, at one time they were a pre-requisite to becoming a model. Then they became superfluous, as the fate of the famous Lucie Clayton Charm Academy  is evidence of.
A modelling school cannot guarantee that all the students enrolled will be models, nevertheless it does teach some essential skills which many would be models and already practising models would find invaluable. A modelling school updated for the 21st century, in other words, would be an asset. Of course the problem is that many modelling schools are not serious at all and they are there only to take money, they hardly deliver anything. Quality is important and there should be a way of monitoring their standards.
Whereas this might indeed be a problem, it  does not mean that the idea of a modelling school is wrong, only that there have been and there are abuses.
J. Alexander was a model who knew how to teach others and became recognised as a catwalk coach. He did not learn his craft at any school but was able to become really good at it and then able to pass it on. People like J. Alexander are quite exceptional. Yet there is no question that learning the  skills that J. Alexander taught helped many a model to improve her performance. 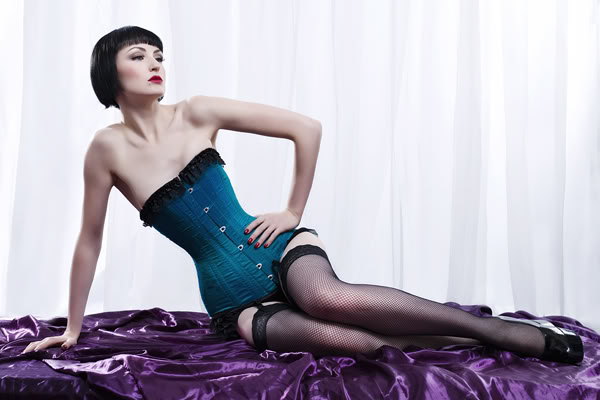 Anita de Bauch by Julian Kilsby
Anita de Bauch is an independent model (i.e. not agency represented) who has written a guide to modelling which is of great help to all models, whether agency represented or not. In other words, there's a whole set of skills that models are expected to have which are definitely learnt, other by being taught directly or by reading guides such as the one written by Anita. Another way to learn very precious skills is to be mentored by an established and successful model - yet often agencies do not have time to provide that for their newer recruits.
A model is a performer of sort and modelling a profession which ,like many others, requires up to date skills.
So let's reconsider modelling schools.
Alex b anita de bauch Elisabeth Jacobsen J. Alexander Miss J. Lily Cole modelling schools Models