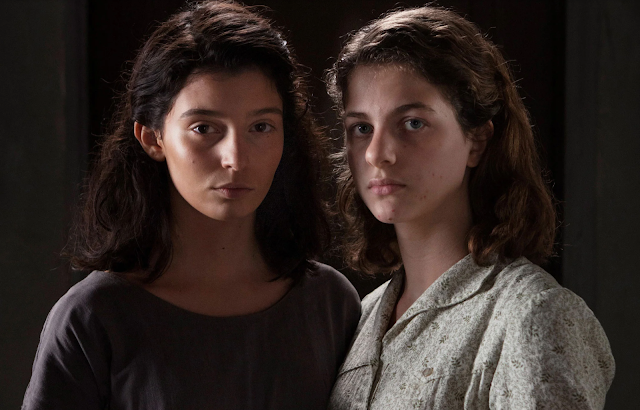 We all have an implicit friendship scale -  for our peace of mind, that is - even though we may not be fully aware of it.  Some friends are closer than others, inevitably so, but we do not reveal to our friends where we put them on that scale, out of politeness and to spare the hurt. No one likes being told 'Oh you are a friend, but on a scale of 1 to 10, you would be a 4'.  We just say 'we are friends'; the rest is implicit. I wonder, however, whether, in fact, we ought to be more explicit about this, to avoid misunderstandings.
Experience has taught me that excessive closeness and familiarity with anyone,  even family, breeds contempt, so I like some emotional distance when dealing with friends - and family too! -, no matter whether they live close by or at the other end of the globe. In any case, with modern technology, long-distance friendships are definitely possible, except that one has to remember time zones when communicating. During lockdown even friends living in the same city or village felt as physically distant as those who lived in another country, all communication was online.
The way we understand friendship evolves as we grow older, in other words, we think of friends in a newer way at different stages in our life.
Boundaries in all personal relationships are essential, with family, colleagues, neighbours, and, of course, friends. I used to be a passive-aggressive sort of person, I would tolerate transgressions and be furious inside until something happened which made me see red and then it was goodbye, but not in a nice way.
It happens less often these days, I try to be more careful, but there are still people who bulldoze themselves into one's life, with the expectation that everything they say or do should be of interest to you because you are "a friend and sharing is what friends do".  No. These 'friends' end up draining so much of my energy I have no choice but throw them out of my life. 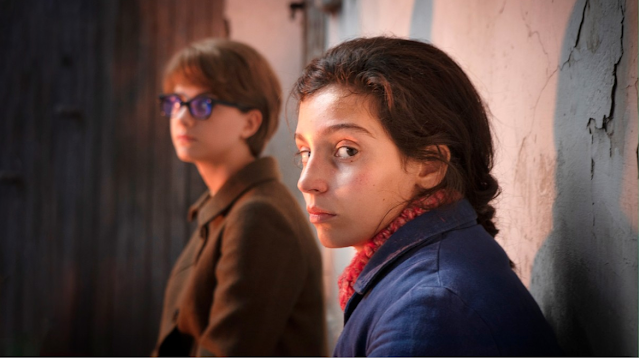 Someone I know recently had a bad experience with a person whom I also happened to know, and whom they thought was a dear friend of theirs.  It was a messy story, which set me thinking.
It made me look long and hard at friendship, the need for boundaries and the ability to be clear about one's boundaries and somehow finding a way to articulate them. Those people who have been friends since kindergarten are also people who have clear boundaries and respect them, without feeling hurt by the existence of such boundaries. I firmly believe that boundaries actually strengthen a friendship.
Allow me to give you a few examples, drawn from my experience.
Like most of us, I have friends and also a large circle of acquaintances. I have 'friends' on social media but I regard them precisely that, social media friends - likes on their feed, the occasional birthday wish, some witty comment, the occasional share. That's all that is expected from me and I expect from them.

I have a friend whom I have known since my schooldays. We are no longer bosom pals as we used to be when we shared homework, studied together, bitched together about our teachers and passed comments on boys.  All that is irrelevant to our lives today, it is just a  pleasant memory. But we are in touch, we can talk to each other quite easily, though there are firm boundaries in place eg we don't discuss partners and we avoid all kind of gossip. We live in different countries but that is not in itself an obstacle to our friendship. We had a moment a few weeks ago that with someone else could have ended up in a massive row, but not with us. She sent me several videos about the COVID19 pandemic. I told her politely that perhaps she should just put them on social media rather than in private messages, I was not happy about receiving them. She did not take umbrage and my saying so did not signal the end of our friendship. She merely took heed of my preferences and I was not afraid to voice them. I have known her for so long, I knew she would react the right way. More recently,  we spoke on the phone, she is actively helping me to locate some documents I need. There were times in our lives when we did not speak at all, but it never made any difference, we are always able to take it where we left off. Respectfully. 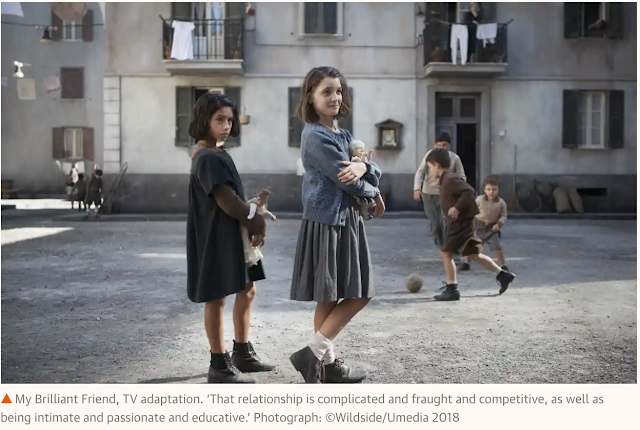 I have friends with whom I share primarily work interests. I have the greatest regard for them professionally and am happy to talk with them, at length, about work-related issues.  With most of them, we are on the same page, we think of each other as a bit more than colleagues and as 'general' friends. However, if they begin to discuss very personal matters,  I begin to squirm - I do not wish to be involved, so I find ways to convey my disinclination to go into such details. Most of the time this is understood, when it is not, that's when problems may begin. And this is when one should clearly articulate one's boundaries,  to avoid major fall-outs.
Personally, I draw a line between friendship and professional counselling or friendship and the role of what, for Catholics, would be that of a confessor. Worse still are those 'friends' who expect legal advice ('oh hear me out, what if I do this or that'), even if you tell them that you are not qualified to dispense such advice - someone I knew, whom I otherwise thought highly of,  did that, incessantly, as she was involved in a lengthy legal battle with her employers and I stopped taking her calls, till she finally got the hint. I no longer hear from her. I miss her, in some ways,  but I do not miss her obsessive behaviour.
No. If a friend attempts to put me in one of those roles, that's the end of our friendship. For me, it is a dealbreaker.

I also cut off those people who text incessantly, long messages that are more like essays, about the most trivial things. Or those who attempt to psychologise me - I hold a certificate in psychotherapy, only I chose never to set up a practice. Imagine how I relish an amateur doing a bit of armchair psychology on me. Out they go. 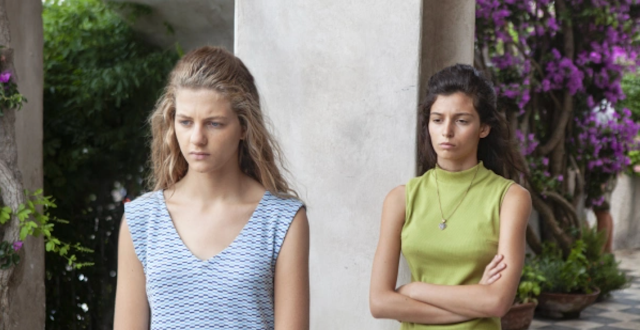 Finally,  I avoid lending money to friends, knowing that in most cases I will never see it back. I never borrow from friends - I may do that with family but never, ever with friends, I did it once and until I returned the whole amount, a paltry sum, in fact,  I was in great turmoil. It's awkward to ask and would not put myself in that position ever again. Thus, I do not take kindly to those 'friends' who don't think twice about it and demand you should oblige  'because we are friends'.
We are all different. Some people may think my tolerance threshold is rather low. Honestly, I do not care. These are my boundaries and dealbreakers, take it or leave it.
I am also a firm believer that it is better to be alone than in bad company, as George Washington said.
And you, what are your dealbreakers?
(I have chosen to illustrate this post with images from 'My brilliant friend' which is Ferrante's  interesting take on female friendship, to be discussed in another post)
Posted by Alex B. at 15:00:00