Nostalgia or the disease of longing for home 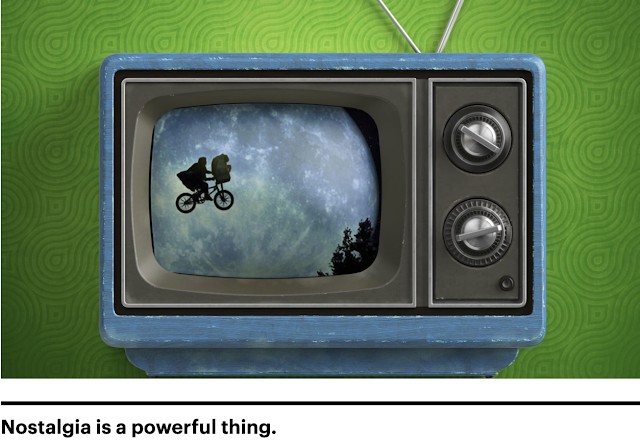 We all know instinctively what nostalgia is because we have experienced moments of longing for the past and for specific places which are associated with our past, often what we think as 'home'.  And yet we do not know the first thing about it.
I am about to embark on a short trip which will take me to the land of my birth and a series of circumstances have heightened my expectations and also increased my nostalgia for virtually unknown places which are meant to be 'mine', part of my 'heritage'.  How do you define that?
After living in London for over forty years, I have a strong attachment to my tiny home (where I have lived for thirty years) and to this amazing city that never fails to excite me.  I really grew up and wisened up, as a person, in London.  I studied in London,  fell in love in London, met (and parted with) my husband in London, I had my son in London. What else? I taught in London, became a model in London, learnt about life's ups and downs in London, became a grandma in London. Of course, I travelled (and extensively too) but always came back 'home' to London.
One of my fondest memories is of the one time while doing my postdoc,  I went to meet a young  Dutch professor at UCL, for a one on one tutorial, and he suggested we had it at the Globe, which had just opened. 'I am in love with London' he said. 'You know the saying by Dr Samuel Johnson? He who tires of London is tired of life. I have just been posted here and am exploring'. And off we went, the tutorial unfolding on the District Line and then at the Globe. It was a warm spring day and this was one of the best tutorials I ever had. And no, I was not in love with the professor! 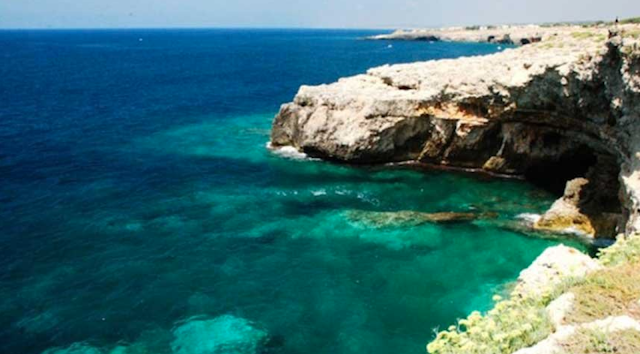 The first 19 years of my life were spent in Italy, in Apulia. I will be going there in a couple of days, I suddenly got the urge to see again Leuca, which my mother absolutely adored,  and something quite peculiar is happening. I am most excited to be meeting people I have not seen since I was 18 with whom  I fortuitously reconnected (I dislike Facebook intensely but there are some good things about it). I think I know them well,  but then again I do not, how can I? None of us is as we were at 18!
I keep on asking my sister, who knows the area I am travelling to much better than me because she only left it for good when she was about 40 in order to move to the North of Italy, where I should go. She even checked out the places where I will be staying and gave me tips on how to get around, saying wistfully that she wished she could accompany me but unfortunately her work duties do not permit her to take time off at present.
I like digging into things. The peculiar emotion sweeping through me at the moment is clearly heightened nostalgia. I decided to read about it, to understand it - I am a very rational person, I have to know what is going on, exactly. I found the book Nostalgia; Sanctuary of Meaning  (2005) by Janelle L. Wilson very helpful. 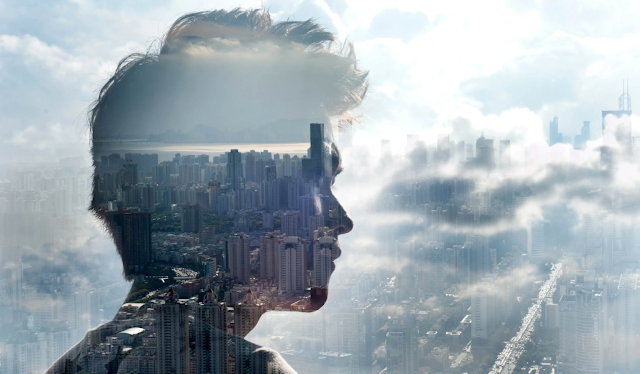 Feeling nostalgic is similar to being in love, apparently; Harper states that in both love and nostalgia "a wave of presence swirls around with a wave of loss".
But it was the pairing of nostalgia and home that intrigued me.  Quoting Svetlana Boym, Wilson writes: 'To feel at home is to know that things are in their places and so are you; it is a state of mind that does not depend on an actual location. The object of longing, then,  is not really this place called home but this sense of intimacy with the world; it is not the past in general but that imaginary moment when we had the time and did not know the temptation of nostalgia".
It's all much clearer, is it not?
So here I am, ready to experience, nostalgia, love and belonging all at once.
I shall further report on my return.