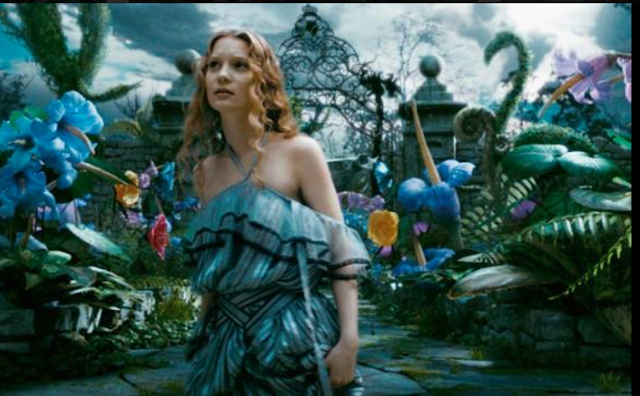 I have been writing this blog for so long that I sometimes forget what I have written about.  As I began this post about Alice and Peter Pan,  I realised halfway through that I already wrote about them ten years ago. Not to worry, this is going to be a complementary post.

In the intervening years between my two posts, Peter Pan as a character got a bit sullied by the association with Michael Jackson, whose ranch was called Neverland and who identified with Peter Pan. His alleged paedophilia was discussed in Leaving Neverland (2019).  I am not going to add to that discussion, it really does not pertain to this post.

I would like to point out, at the risk of stating the obvious,  that Peter Pan has nothing to do with paedophilia, even though there have been allegations that Barrie, author of the famous play (which then became a book), had a sexual interest in young boys. Similar allegations have been made about Charles Dogdson aka Lewis Carroll, in connection with his photos of a seminude Alice Liddell, upon whom the Alice of Alice in Wonderland is based.  But as Douglas-Fairhurst, author of The Story of Alice, comments  “the most probable conclusion is that Carroll’s strongest feelings were sentimental rather than sexual” and this would be in line with the Victorian idealisation of children and childhood.

The existence of a so-called Peter Pan syndrome (not a medically acknowledged one) also turns Peter Pan into a rather unsavoury character, whereas I would like to think of Peter Pan as a free spirit. Forget the syndrome and the charges of immaturity. You can interpret Peter Pan in a more positive key. A good friend of mine, who is in fact a responsible person,  definitely not lacking by way of commitment and maturity, tells me that he feels, in his heart of heart, like a teen. A Peter Pan, in other words, as he is a free spirit, a bit of a rebel, someone who tries to live in the moment and does not worry too much about the future. For him, life is for living and experiencing and there should be room for improvisation and the unexpected, rather than plan everything in the minutest detail. 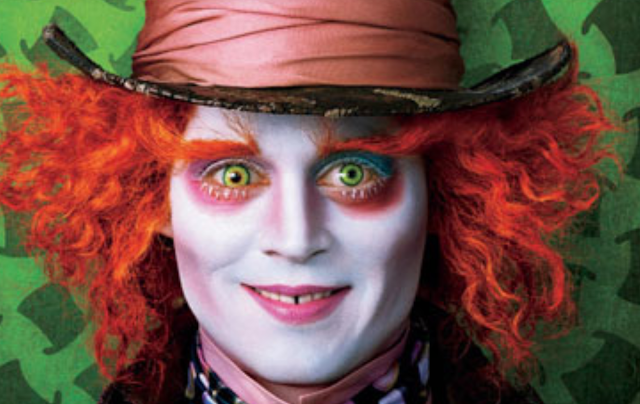 There is no reason for believing, that Peter Pan could only be a boy -  traits such as those described can also be easily applied to girls.

Do I then identify with Peter Pan? No. In my case the character I identify with is  Alice, from the celebrated Alice in Wonderland.  Alice is curious and embarks on an adventure in search for knowledge and identity. Through her journey she matures and grows; she is a young woman with agency, unusually so for a Victorian girl.

Wonderland is not Neverland. It is none other than the mad world of adults. In Wonderland, Alice learns to be herself. When she says 'you are nothing but a pack of cards' Alice displays her autonomy and agency. Alice teaches you how to go through life, approaching it with curiosity and inquisitiveness and making up your mind about who and what you encounter. It applies to me at all levels. Even my penchant for research, as an academic,  is Alice's style curiosity.

“It’s no use going back to yesterday because I was a different person then.” How very true.