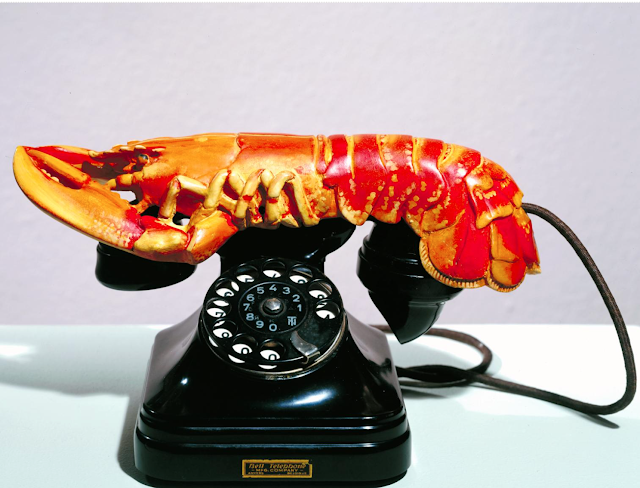 I grew up in a household in which the telephone, that contraption, as my father would call it, was not allowed. My father hated phones with all his might,  and feared that having a phone  at home would encourage my mother to chat on the phone endlessly - she rather liked calling up her friends. And us girls, he reckoned, thinking of me and my sister, we would just be glued to it and would never do any homework. Friends were people you visited or who came to see you - not that my father liked receiving people, but that's another story.

We lived in the country and the lack of telephone was a great nuisance. People would have to call up a neighbour to pass on a message or to get us briefly on the phone but obviously only for very important matters, we could not chat endlessly at someone else's  - not to mention that the neighbours would pretend not to listen but always found a reason to hover by the phone, taking in every word that was uttered and then spinning stories of their own.

Of course, there was a phone in my father's  office, which was in a nearby town - its use was strictly for business. But my mother, on a sunday, would sneak into the office and make a couple of calls to her friends and to my sister in Turin, who at the time lived with her father.

When I moved to London the ritual of the sunday call was quickly firmly established. By then the office no longer existed but it was the era of phone cards , so my mother would get hold of a couple of them and she 'd call me. In London  I always lived in flats or houses where there was a phone, often shared with flatmates, with endless rows over bills and how they should be split.

Fast forward a few years during which I married and lived in a flat with a telephone, then my husband and I split up.  Soon after  mobile phones became the norm and landlines slowly became obsolete (but I still have one).

I was one of the early adopters of mobile devices. I still remember when someone's phone would go off, on a bus, and the person would then shout 'I am on a bus' at the top of their lungs and proceed to have a very private conversation, also at the top of their  lungs and people tuttutting and then asking rhetorically, after the person had got off, were these mobile phones not so intrusive? 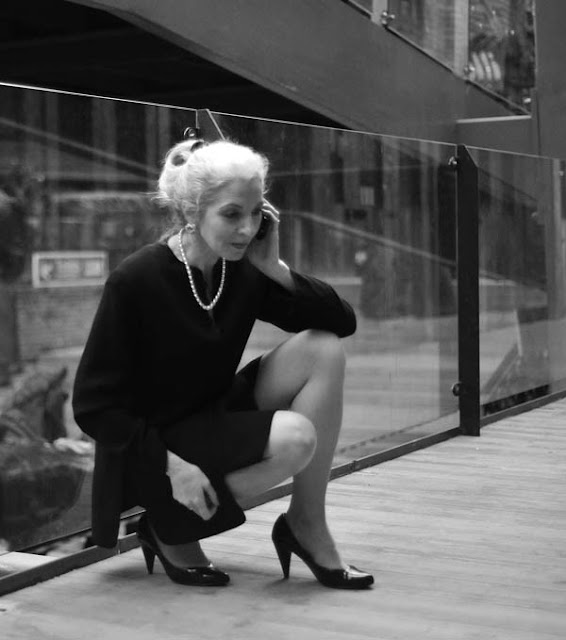 I never liked calling, I would text but I would call a few people. When my son was a  teenager I bought him  a cheap phone, the idea being I would keep track of his whereabouts and check up on him. Not only has my son  inherited his grandfather's dislike of phones, he was also not keen on me tracking him. The first thing he implemented was a policy of switching the phone off, so that no one would be able to reach him - he still does it, though a little less, he just does not reply. I used to be mad at him, and clearly I was not the only one, his girlfriends were livid and I do remember one who used to call on the landline asking me in a tearful voice where he was, at which I simply would, most truthfully, reply 'Sorry, I don't know. Can I take a message?'

I have recently read an article about people not phoning at all, these days,  but relying on texts and those rather weird voice messages, of which my Italian friends seem to be great fans. The thing is, calling someone is spontaneous and thus very scary.  Also, you cannot edit the replies you give to questions. You can do so with texts and recorded voice messages. Ever found yourself being about to listen to a whatsApp voice message and suddenly that message is deleted by the sender, just as you start listening to it, because they have changed their mind? 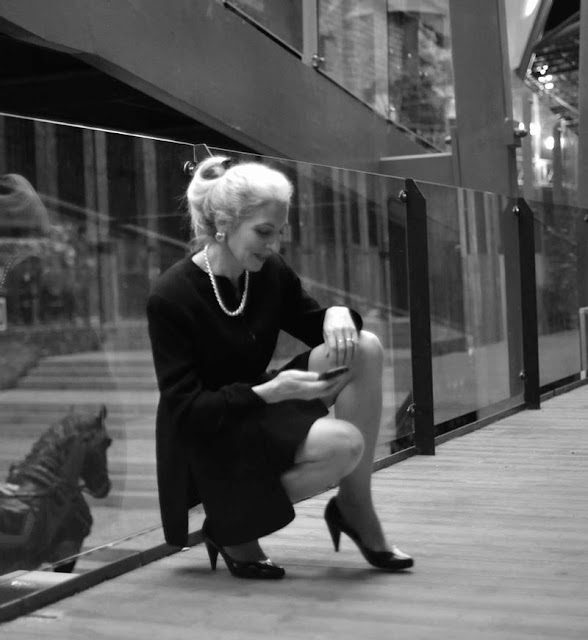 Texting gives you a false sense of intimacy, but in reality texting is extremely misleading. You are interacting with a screen.

So my advice is: let's try and call more. I do not mean we should  engage in video calls all the time - now those can be quite intrusive, what if you are  slouching on the sofa in your pyjamas, still unwashed? A call does not have to last hours, but it's nice to hear a friendly voice at the other end of the phone.

As Rebecca Nicholson writes in her piece: "by texting less and calling more, I was reminded that people are almost always nicer on the phone than on text. Face to face, they’re even nicer than that. Arguments are resolved more quickly. It is much more difficult to be rude, and we could all use a bit of that."