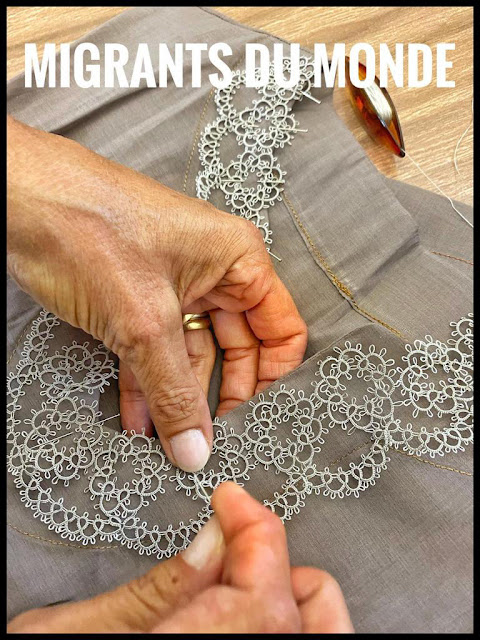 It has been in the news: fast fashion brands have been using cotton picked under slavery conditions by the Uighur minority in China, who are deprived of their human rights. I always find it very hypocritical when brands issue statements to the effect that they knew nothing about exploitation, that they actually condemn such practices and will now make sure their (whatever) is sourced ethically.

These arguments about not being aware of what is going on were also put forward when there was the Rana Plaza fire in which so many women and children, crammed in a physically unsafe sweatshop, died. Brands were quick to dissociate themselves, blaming local contractors, but we know that they were involved or at the very least, they turned a blind eye, pocketing huge profits. It's a pass the buck mindset.

The fashion industry does not hesitate to exploit the labour of the most vulnerable people in society. A good example is how fashion brands treat refugees. The Panorama investigation of 2016 showed us Syrian children working in garment factories in Turkey making clothes for M&S and ASOS in the UK.  Since then there has been some improvement, but there is still much to do. The website of the  Clean Clothes Campaign has much to report and it is important that we begin to ask questions about who is making our clothes and whether the garment makers  are being exploited.  Fashion Revolution, an initiative that  came about soon after the Rana Plaza tragedy, has also launched the campaign #whomademyclothes to highlight the condition of garment workers.

Everywhere in the world voices of protest are being heard, we all know we cannot go on the way we have done for so many years, that a change is needed,  but  not enough is being done.

Thus when we hear of projects which are empowering for the people who make the clothes we wear it is definitely very uplifting. There are a few brands operating in the UK that work with vulnerable women, for example, Beulah London who support trafficked women. 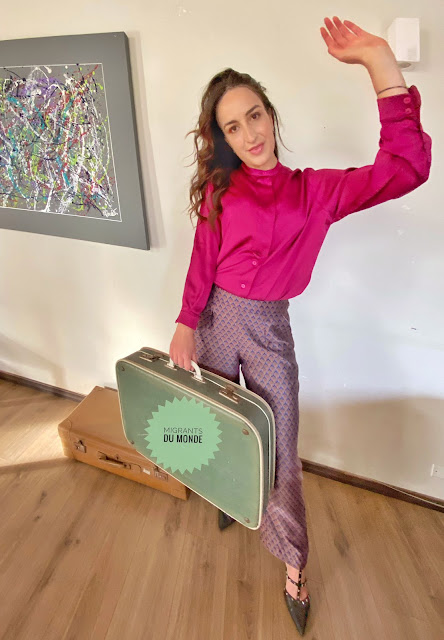 Covid19 has slowed things down but it has also shown that exploitative fashion has to end, for the survival of the industry.