Body Beautiful: Diversity on the catwalk 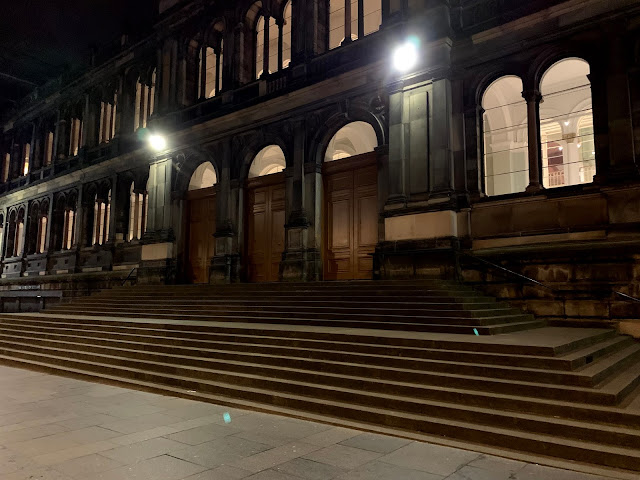 I was in Edinburgh for a day for the exhibition Body Beautiful: Diversity on the Catwalk, on at the National Museum of Scotland until 20th October and for the round table discussion which took place last night with a host of activists and educators, among whom Sinead Burke.
She has carved a niche for herself as a high profile advocate of 'little people' in fashion and has lent her face and body to the poster created to advertise the exhibition, turning herself into a model.
I really wanted to meet her and this was why I decided to go - besides it's always nice to be in Edinburgh, even though yesterday was a rainy day. But Edinburgh is beautiful, and its greyness is part of its charm.
Sinead Burke is very inspiring: what she has achieved for herself is not easy to match. She is a known face, a star in the firmament of fashion, always invited at fashion shows sitting Front Row, photographed by the very best photographers, Lindbergh among them, on the cover of British Vogue and of the BoF (alongside Kim Kadarshian). She has, however,  not yet appeared on the runway.
I asked her why. She feels that it is not the right time, it would mislead people into thinking that fashion has really become totally inclusive when, in reality,  it has not - and  'little people' would be duped into believing they can finally find commercially available fashionable clothes, suited to their body shape, when in fact there are none.  It would be tokenistic, she said. 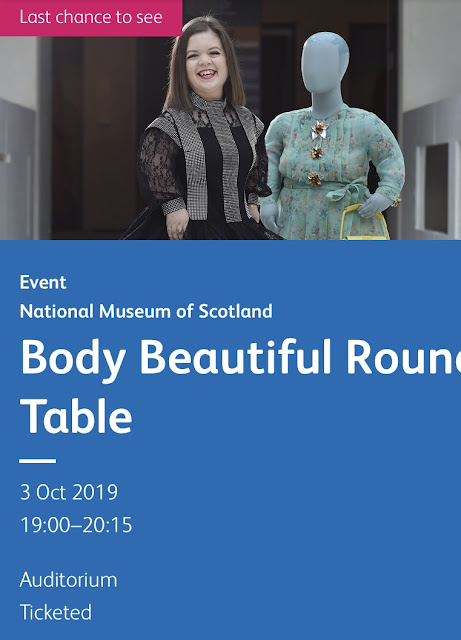 I cannot disagree - but sometimes tokenism is a start. Winnie Harlow made vitiligo acceptable, and it could be argued that when she began, she was a token. But on reflection, apart from her complexion marked by vitiligo, Winnie Harlow conformed to all expectations of what a model should look like - tall and leggy, with perfectly symmetrical facial features.
Sinead Burke 's physique challenges those expectations completely - which is why, in my view, she or someone like her, should be seen not just sitting front row, not just in photoshoots about advocating diversity, but also on the runway,  modeling clothes. It would send a clear message of acceptance. 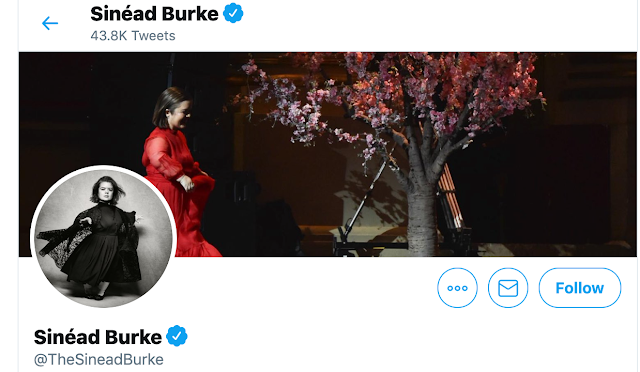 Sinead Burke's lack of height is the result of a disability, I am fully aware of it, whereas being short is not a disability at all, just a physical characteristic.
But fashion seems to have a major problem with a lack of height, so much so that shorter models, both male and female,  will do everything to appear taller, including fibbing about their height. It is something of a 'problem' for people outside the fashion industry too. Indeed there is a thriving industry sector, that of the elevator shoes, and many people around the world make use of them.
If someone as little as Sinead were to be seen on the runway it would seriously question the dominance of the height stereotype which is the most entrenched of all, hardly ever discussed.


My book Contemporary Indonesian fashion: through the looking glass is out on 31st October, published by Bloomsbury.
Order form Bloomsbury or Amazon