# 3 Life in the time of Coronavirus 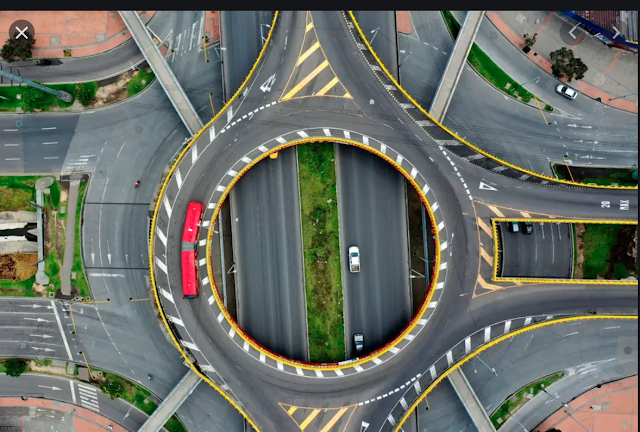 
Here I am with another post written in lockdown London.
I don't know about you, but I find that too many celebs and pseudo -celebs, keep posting images of themselves self-isolating in their fab homes, not to mention the very rich, all exhibiting 'mild symptoms' after being tested positive (while our frontline doctors and nurses do not enjoy the same privileged access to testing)  and at pains to tell us that we are all in this together. The profound inequality of our society has never been more evident than in present times - the incomparable Marina Hyde has written an opinion piece on this, which I strongly recommend you should read.
But no, I did not want to post a rant, it just came out.
Where was I? Oh, yes, lockdown. To relieve the boredom that is settling in (yes,  I am exercising; and no,  I am not slouching on my sofa in my pyjamas) I am reading a lot, making the most of my trial Scribd membership,
I stumbled on The Austen Project of 2013, aimed at a contemporary retelling of Jane Austen's most famous novels.  Six prominent writers of our time were commissioned by HarperCollins to rework an up to date version of  Sense and Sensibility, Northanger Abbey, Emma, Pride and Prejudice, Persuasion and Mansfield Park. Only four novels were published, Persuasion and Mansfield Park never saw the light of day. The Project flopped, in other words, even though the writers were all 'masters of their craft'. What went wrong? 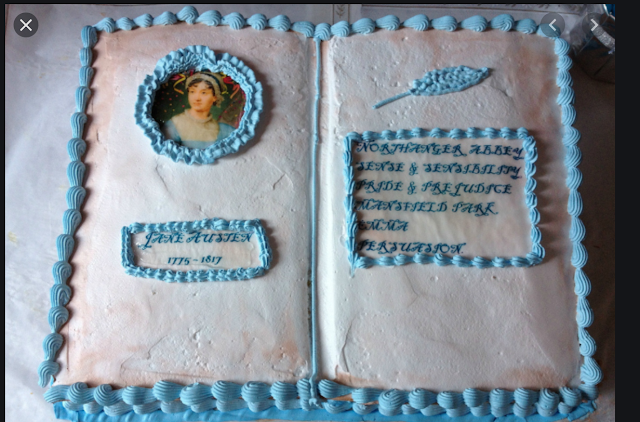 Source: How to be a Janeite

Jane Austen is, well, Jane Austen, the doyenne of comedy and satire. Through her witty pen, and her revolutionary indirect libre style of writing, the foibles of Regency England are magnified.  Status, rank and class are the major concerns of her characters and the subservient position of women, for whom finding a good match is absolutely everything they can aspire to,  is put in sharp focus.
I am not a Janeite, but Austen has had me in her thrall ever since I discovered her work, back in my teens. Did it help in endearing her to me that I did not have to write A level English essays on Pride and Prejudice because my schooling was in a different country? Perhaps. (I wrote about Divina Commedia and I Promessi Sposi (The Betrothed) but whereas I have long made my peace with Dante, the very mention of Promessi Sposi still makes me slightly queasy).
Let's be clear. Reworkings are done all the time, much contemporary fiction is inspired by seminal literary works.  Margaret Atwood beautifully rewrote The Tempest in Hag-seed, Helen Fielding's Bridget Jones' Diary is but a version of Pride and Prejudice set in the 1990s, Zadie Smith's On Beauty owes its inspiration to  Howard's End, fully acknowledged as its source by the author.
Therefore I  thought that Austen in contemporary dress would be fun to read.
Well, yes and no.

I do not know what the criteria given to the authors were, for this Austen Project. I have so far read Joanna Trollope's Sense & Sensibility (note the ampersand) and am now going through Curtis Sittenfeld's Eligible. I then plan to move on to Emma as retold by Alexander McCall Smith, which I have already downloaded. Emma is my favourite Austen novel.
Trollope, queen of the Aga Saga,  clearly had great fun rewriting Sense and Sensibility and was utterly faithful to the original. She is a good writer, I will not dispute that. But Sense & Sensibility does not work, precisely because she felt she should not   - perhaps could not - deviate from the original. Yet, the main difference between women of today and women in Regency England is precisely that marriage is no longer the be-all-end-all of our lives. Thus the matchmaking and the various disinheritances no longer make sense, not even in the upper-middle-class milieu the characters of the novel inhabit. Yes, Elinor (sense) is studying for a degree in architecture, which she has to give up to help out the now impoverished family. Marianne (sensibility), a musician,  comes across as a very silly girl,  and though Trollope hints at a possible bipolar condition she does not develop this fully, dwelling instead on her asthma (not in the original).  Willoughby, though mixed up with drugs, is not dark enough for our contemporary times to warrant the mammoth breakdown of Marianne - it is all a bit over the top, whereas it makes perfect sense in the original. It is as if Trollope was so in awe of Jane Austen, she could not bring herself to make her characters believable when giving them a contemporary dress. Thus they fall flat on their face. (But I do like the reference to upperly-mobile Middletons).


I watched a small clip on YouTube in which Joanna Trollope explains what she has done with the book. Coming from the same upper-middle-class background as Jane Austen's characters, she is able to observe shrewdly and fill in details.  Hers is an admirable effort, I certainly acknowledge that. But it does not work. At some point, Trollope makes Marianne say to her mother Belle that she views life like those 19th-century heroines so obsessed with marriage, as indeed Belle Dashwood seems to be. It's a nice touch, but it does not rescue the retelling.
Curtis Sittenfeld has been more imaginative in Eligible and one can relate to it more easily. I have not finished the book,  so I will refrain from commenting.
I suppose all this makes it crystal clear that context matters. Austen transcends her time because she talks about love,  money and the human condition - this continues to be important even today.  But there are certain things that anchor her characters to her time and it is not enough to give them ipads and laptops to make them contemporary: their thinking has to reflect our contemporary condition.  Trollope's Sense &Sensibility is only just "a cut above chick-lit" as one reviewer comments. It could have been better than that.
Posted by Alex B. at 15:36:00