'Our sacred bodies 1' Models: myself and Mike Cooney

It's bad enough when a friend dies, but when you only find out a year later it's even more devastating. Those things one does, like sending condolences to family and partners, sending flowers, maybe attend, if only in thought, the funeral, are suddenly redundant. You keep on asking yourself why you were not told earlier. You may even have attempted to contact the deceased, without knowing of course, of their departure, and on not receiving a reply, you may have wondered whether they had suddenly taken umbrage and maybe felt put out...

I am saying all this because this is exactly what happened to me. Michael Culhane aka Solus, a wonderful friend and collaborator, a talented photographer with whom I worked for a period of, altogether,  three and half years, died on 19.01.20  but I only found out yesterday, 28.01.2021, via Messenger. Mike Cooney, a former model and dancer now turned fashion designer, who knew Michael and with whom I did a couple of shoots for Michael, told me in a message he had only just found out too.  Earlier we had both wondered why Michael never got back to us, whenever we attempted to contact him. There was our answer: Michael was no more.

I met Michael via the online creative community DeviantArt, of which I was - still am, loosely - a member, in 2009. I was doing a lot of artistic nude modelling at the time, it was an extension of my life modelling. Micheal liked my look and invited me to do a shoot in Dublin, where he lived. He was not a professional photographer, in the sense that he did not make a living out of it, but he had trained to a very high standard, having been a photographer's assistant and pursued photography as a serious hobby, serious enough to invest in good equipment, hire models, hire studios.

I looked at his portfolio, found it rather beautiful and agreed to shoot with him. So off I went, my first time in Dublin actually.  We shot indoors and also outdoors in a derelict building - I could not tell you where it was, we drove out of Dublin.  When we did not shoot, Michael took me round sightseeing. It always rains in Dublin...On the day I had to get back to London, Michael had work to do and I went off on my own to admire Trinity College. 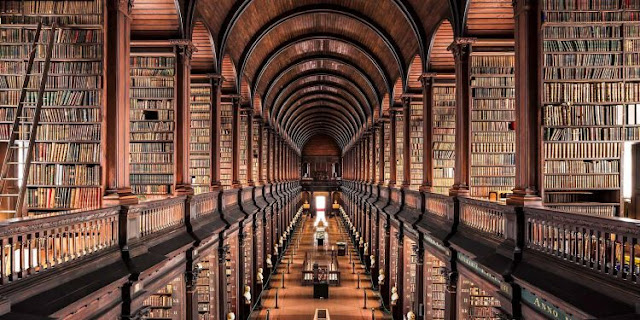 We then agreed to work together again, this time with another female model (whom I cannot name as she has now given up modelling due to pressure from her partner) and the male model and dancer, Mike.   For a third shoot Michael , who by then had become a friend, suggested Mike and I should do a love inspired shoot, which ended up being called 'Our sacred bodies'.  It was an interesting concept and I relied on Mike's experience as a dancer, he basically choreographed it, it was shot without breaks, we were continuously moving and changing poses, Michael shot whenever he saw something that caught his eye. It lasted several hours. At the time Michael had a young assistant, Odile, who then ended up being his model for a few years.  I was keen on taking self-portraits and Michael lent me his medium format Bronica which he no longer used (I no longer have it, but that's another story). 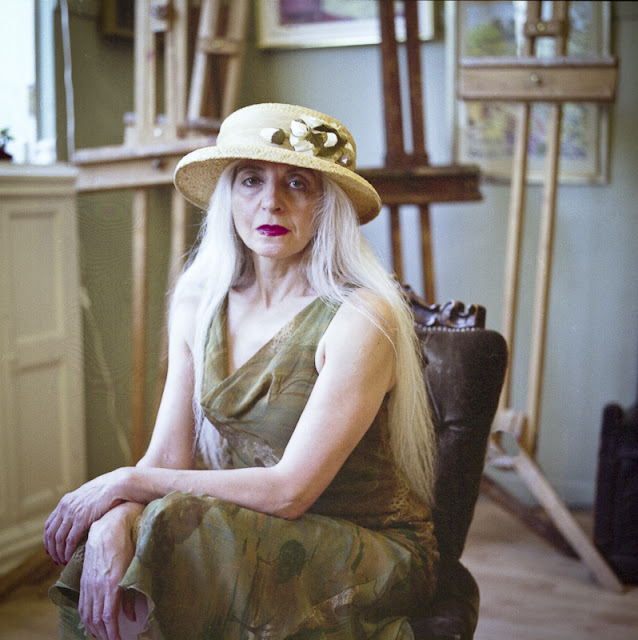 My 'self-portrait' at The Sketch Club, Chelsea

Michael became interested in fetish photography but that genre did not suit me at all, so we did not work together for quite a few years. He went to Thailand then he went to Saudi Arabia (he was still holding down a rather high powered exec job) and when his contract ended, somewhat abruptly, he came to London, where his company's head office was. We got together and did another shoot at The Sketch Club, in Chelsea. He was in London for nearly a week then he left. That was the last time I saw him, it must have been 2014. He told me he was not in great health and would be back in the autumn for check-ups but did not elaborate.

I then found out he was somewhere in Scotland, but he never replied to any message I sent him and I gave up contacting him.

I remember the week we spent together in London with great pleasure. It was late spring. With his help I took some self-portraits with the Bronica - he helped me to set everything up and advised on aperture etc. Basically, he composed the pictures  I just pressed the button (with a remote).  So, in fact, they are his pictures, but he was too much of a gentleman to take credit and for a long time I believed I was a photographer, till I realised I did not have the know-how nor was I diligent enough to acquire the technique.

We strolled around London, ate fish and chips, generally had fun, just like we did when he invited me to shoot in Dublin.

I have a few pictures, in digital form, taken by Michael. Last night I put them all together in a folder and looked at them very carefully. If I am not mistaken, one of them was exhibited in the US and got a mention but I forget which one. 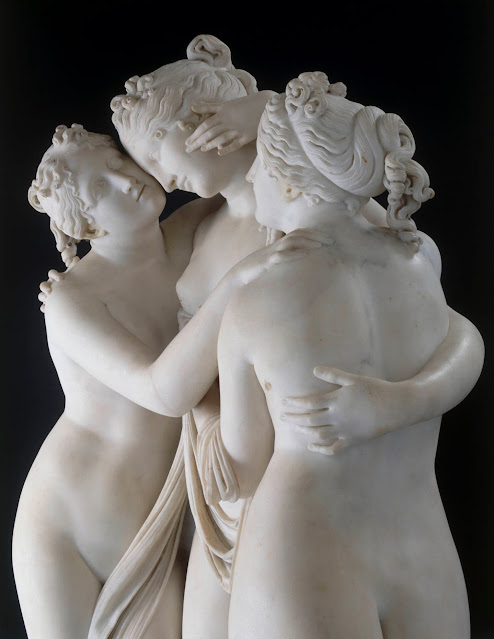 I put up one on my Instagram feed, and a couple of them are in the 'stories', soon to be archived.  Michael has gone, but I will never forget him. A tall man, with an intelligent face and a great smile, we shared a love for Kandinsky and an interest in psychoanalysis.  When he was in London he wanted to see 'The Three Graces' by Canova, which he loved, at the Victoria and Albert Museum, but it was not on display - it has not gone back, last time I checked in October this year it was not there, I believe it is always on some loan, somewhere in the world or maybe kept away from the public.

It was an honour to meet you, Michael, and a sheer delight to be your model.